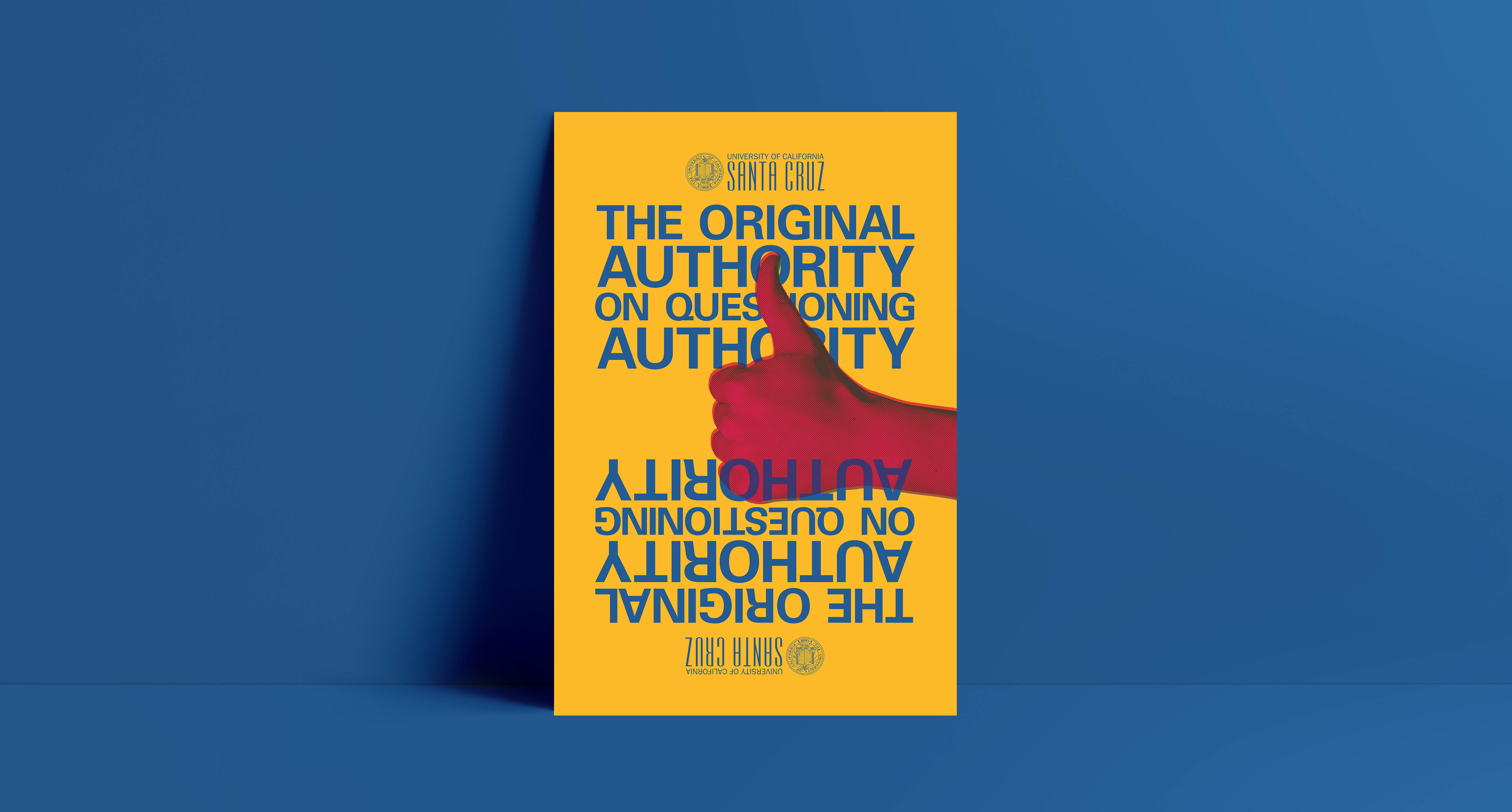 The University of California at Santa Cruz (UCSC) is a 50-year-old research university and member of the University of California system. Founded in the turbulent 1960s, it was designated as UC’s “alternative” school, and established a penchant for challenging the status quo academically, socially, and politically. Having seen its mission and its message watered down through the years, the university’s leadership wanted to re-establish its position as a trailblazer. The campaign that FLY devised returned the university to the leadership position they had so famously staked in 1965: “The Original Authority on Questioning Authority.” 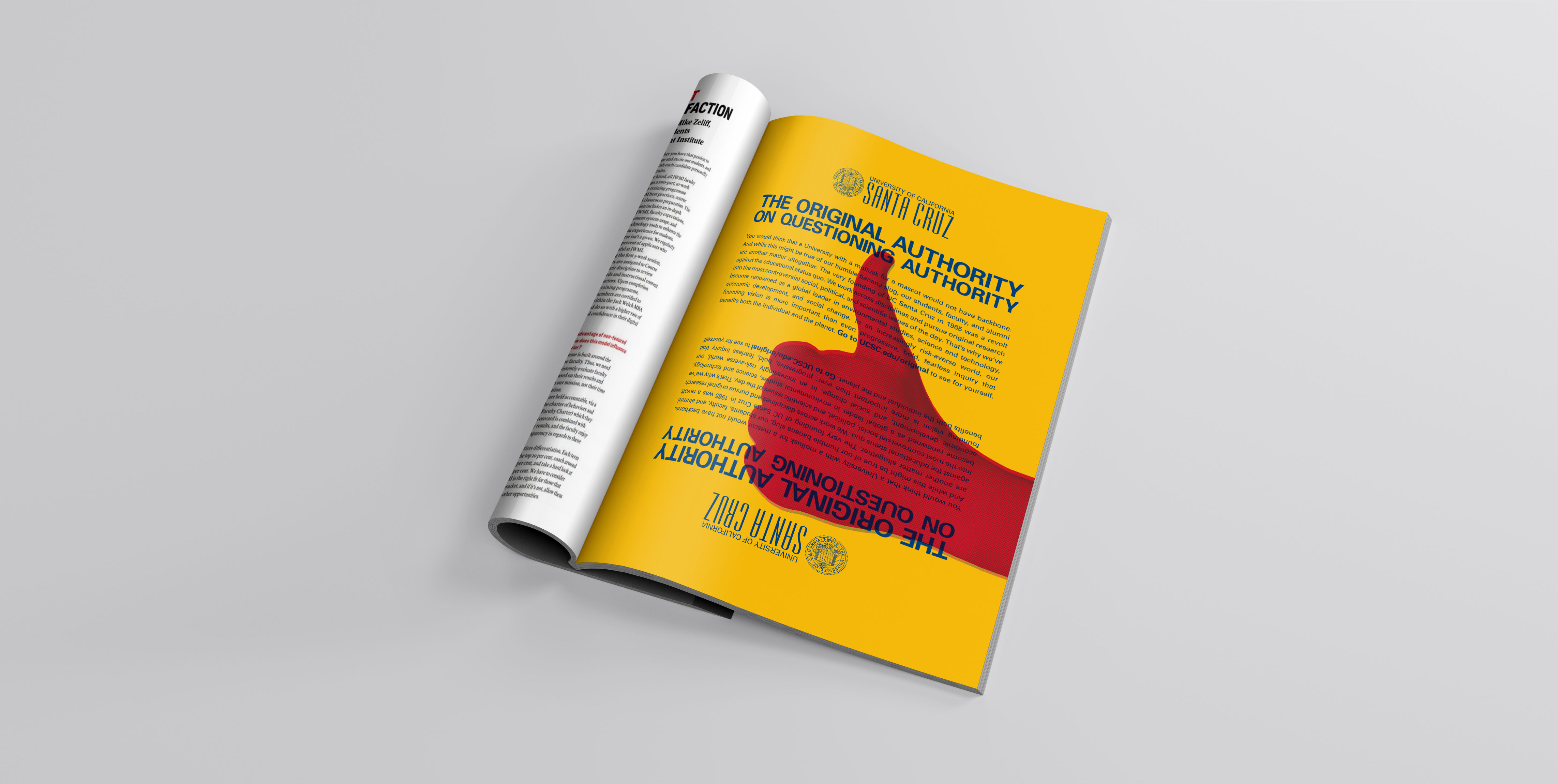 Upon running the campaign, UCSC’s numbers have skyrocketed across the board. Application quantity and quality was significantly higher (with a direct geographic correlation to where the campaign ran), acceptance percentage was significantly lower, and the associated “Give. Don’t give in.” fundraising campaign raised over $300MM. For a school that has such a small alumni base and no experience with fundraising, those results were beyond all expectation. 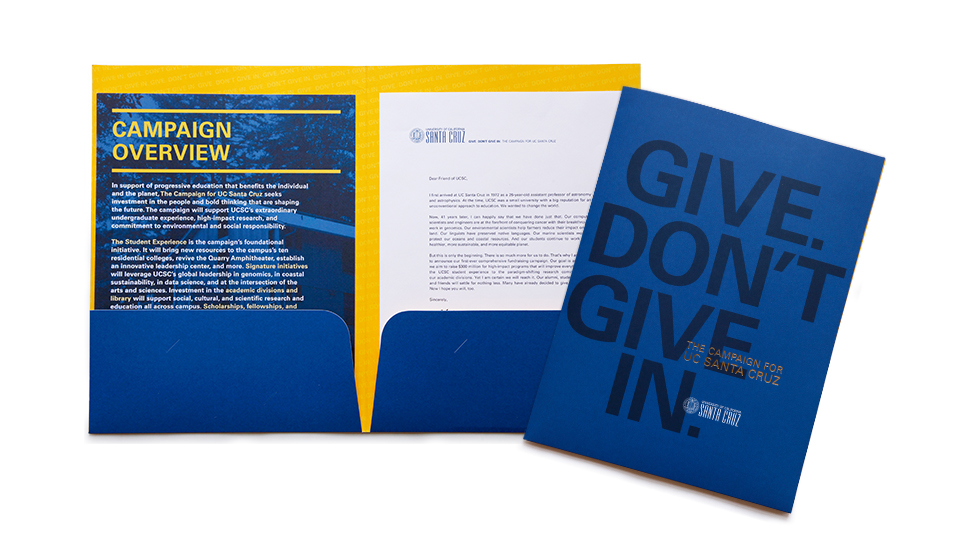 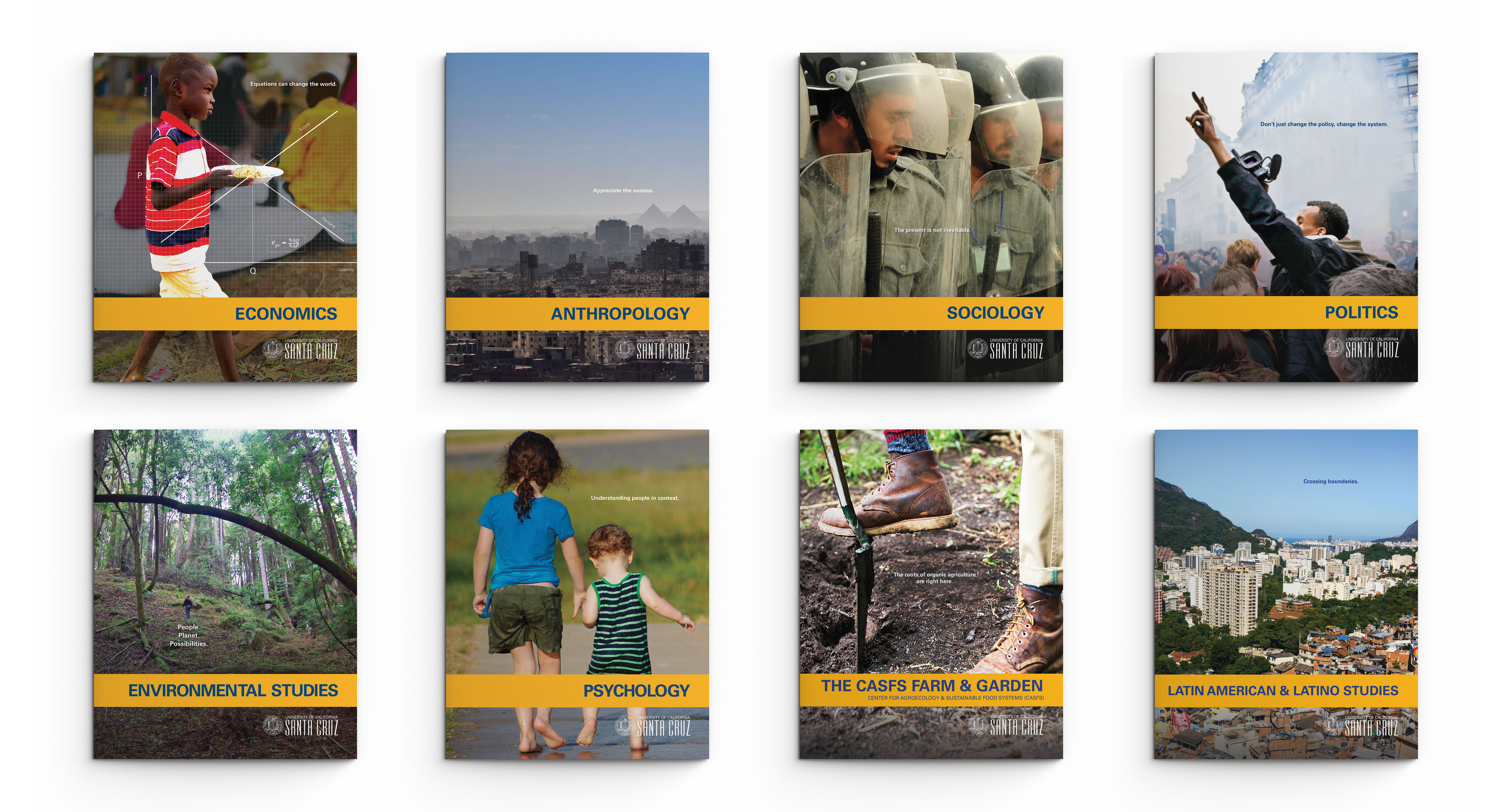 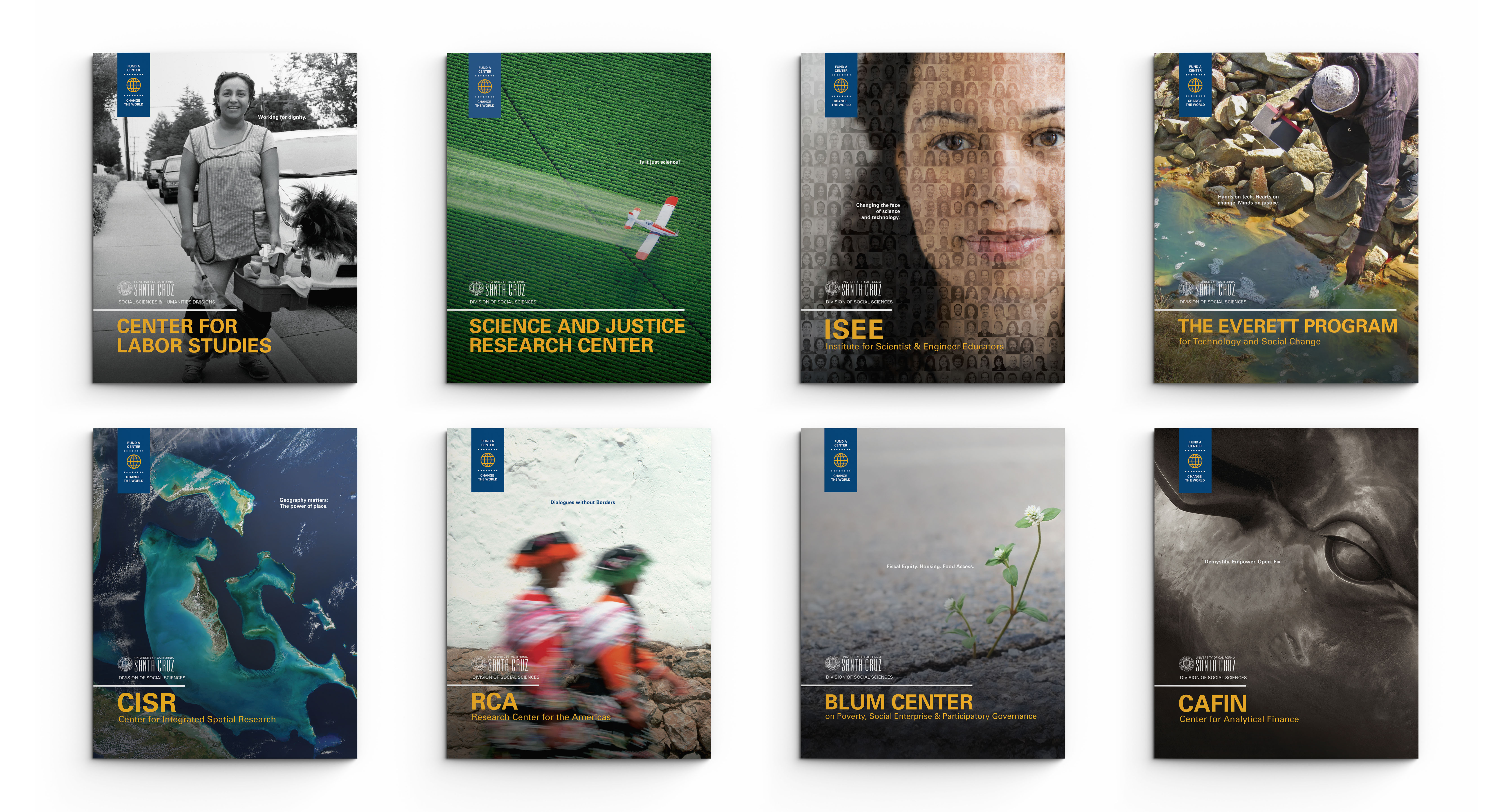